In April 2017, Katerina Vrana, one of Greece’s top stand-up comedians, was on tour in Malaysia. On the third city of the tour, she fell severely ill and was hospitalised. The situation ended up being far more serious than first suspected, and she was put into a coma in order to save her life. *spoiler alert* Katerina survived!

After two months in the hospital in Malaysia, she returned to Greece, where she was hospitalised for a further three months. Since September 2017, Katerina has been recovering slowly but steadily. She still faces issues with her mobility, balance, eyesight and speech

All of this is used as material in her stand-up comedy show “Staying Alive (I nearly died, you know)”.  With her unique sense of humor, the beloved stand-up comedian manages to transform her near-death experience into to a show full of optimism, laughter and love for life.

The show was first performed in Greek, in 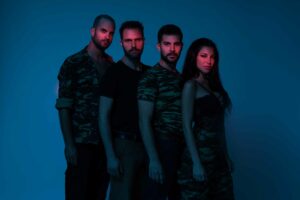 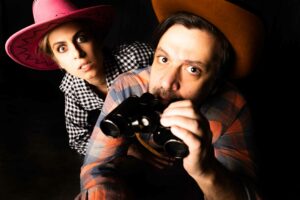